Statehood Wasn’t the Only Crazy Idea 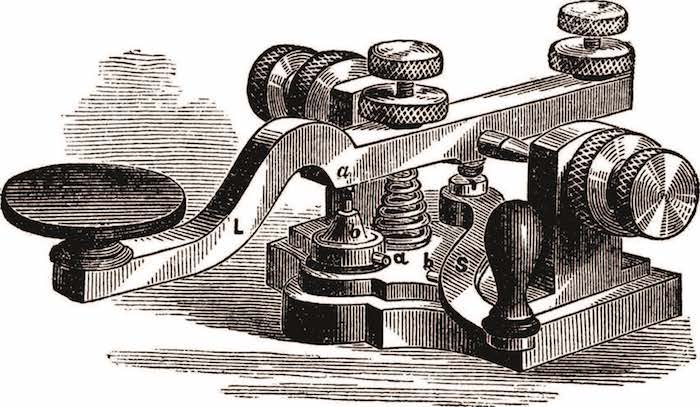 In 1864 as the Civil War raged on, Abraham Lincoln was attempting to get re-elected as president and at the same time, trying to pass a constitutional 13th amendment abolishing slavery.

America was equally divided on both Lincoln’s re-election and the proposed 13th amendment to abolish slavery. Lincoln knew he wouldn’t be able to convince any other states to approve the 13th amendment.

Lincoln’s re-election staff came up with the crazy idea of creating a new state in the union and they had set their sights on the Nevada Territory. So the campaign for Nevada Statehood was launched. The fact that Nevada had a population of less than 30,000, most of which were transient miners, was simply ignored.

Lincoln knew that Nevada residents were overwhelmingly Republican supporters of the north and would vote for his re- 36 election. Once Nevada became a state, it only made sense they would be in favor of the 13th amendment that was supported by President Lincoln and the Republican party.

To become a recognized state the U.S. Constitution required Nevada deliver a physical copy of their State Constitution to Washington D.C. With Lincoln’s re-election only two weeks away and the vote on the 13th Amendment coming soon, they had to get things finished quickly for their crazy idea of Nevada helping in Lincoln’s re-election and passing of the 13th Amendment.

Going overland or a combination of going overland and traveling by sea would take two months… longer if they ran into any problems. Either choice would not get the Constitution there in time to help the President.

After hours of discussion about their options someone came up with the crazy idea of sending the entire Nevada Constitution by telegraph. The idea was to send the telegram to Chicago and there it would be written down by longhand. They would then take the written version to Washington D. C.

They enlisted a young telegrapher by the name of Frank Bell, cousin of Alexander Graham Bell. It would take Frank Bell more than 12 hours to tap the 16,543 words of the constitution. The cost of sending the telegram was over $4,000.00, a staggering amount in those days.

Thankfully everything went smoothly and Nevada became the 36th State in the union. Yes, the 13th Amendment was passed, Lincoln was re-elected and the Civil War would soon be over.

Incidentally, the young telegrapher Frank Bell would become one of Nevada’s first Governors.